Shy, nice boy Tommy, has passed away early in the morning of October 19, 2020, curled up in his favorite spot. He came to the shelter in 2014 at age nine, when his guardian had passed away. Diane and Maureen went to the house and left a carrier for the granddaughter to put food in to catch him, since he was semi-feral. Once captured, he was taken to the shelter, and put in a cage, not expecting him to emerge quickly. He made a dash for the freedom of the open room about three weeks later.

In the last few weeks, Maureen gave him some canned food and got to hear his meow for the first time, after six years! She took a chance and petted his forehead very fast, and he did not run. It was very special for her, given how shy he was. 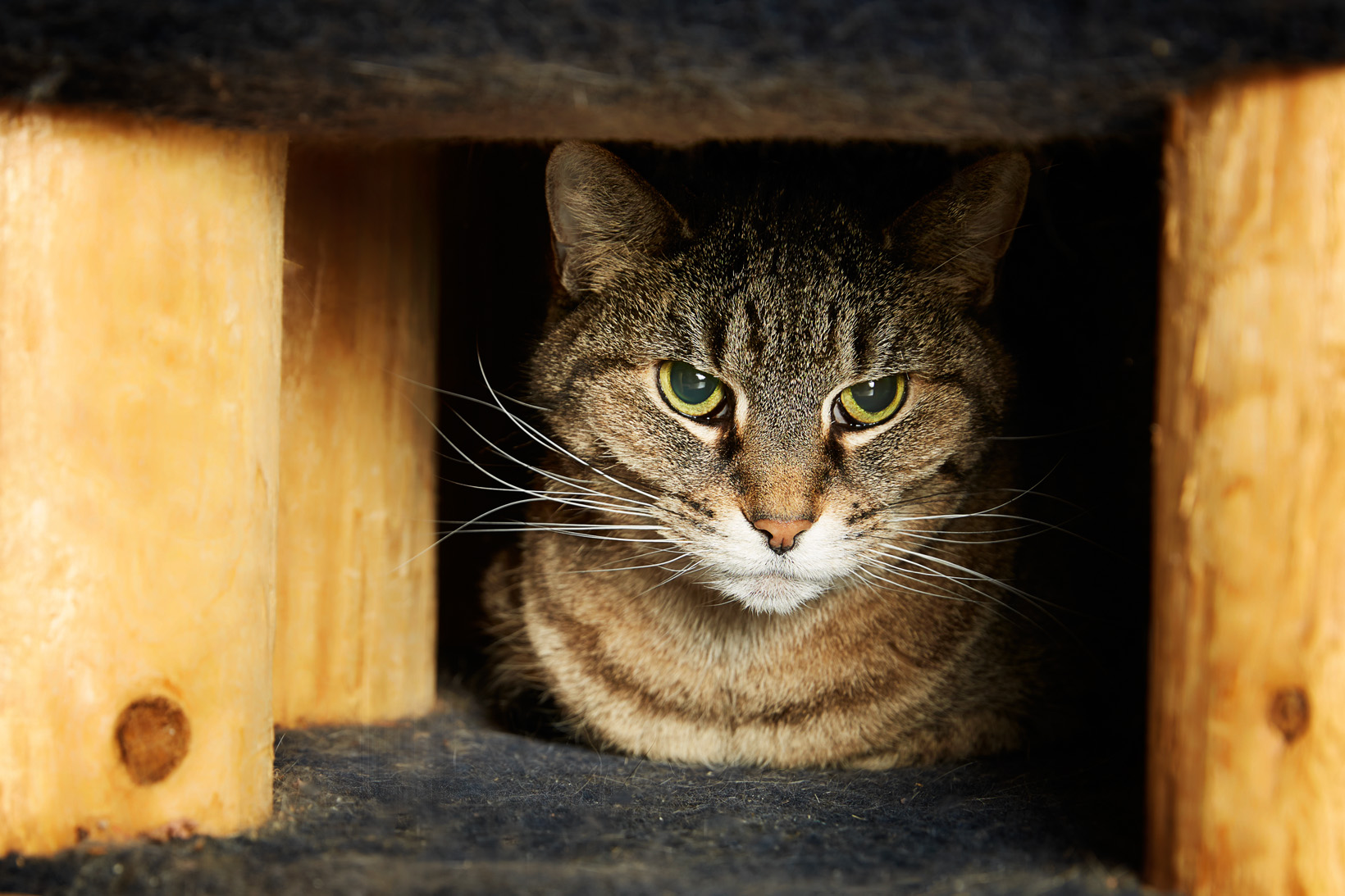 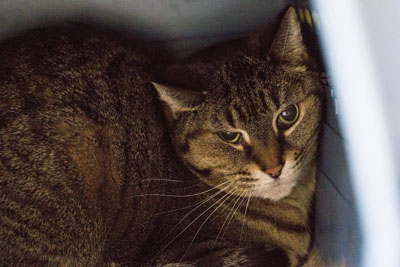